Ural Federal University named after the first President of Russia B. N. Yeltsin

Ural Federal University is the oldest higher educational institution in the Ural region. It was founded in Yekaterinburg in 1920 by decree of V. I. Lenin, head of the Soviet government.

Today the Ural Federal University is the largest university in Russia, it provides training in 110 areas, the university implements 400 educational programs. More than 50 thousand bachelor, master’s and postgraduate students from 62 regions of the Russian Federation study at 17 specialized institutes. Around 2000 students from 80 countries of the world study at the university. The university employs over 4 thousand teachers. 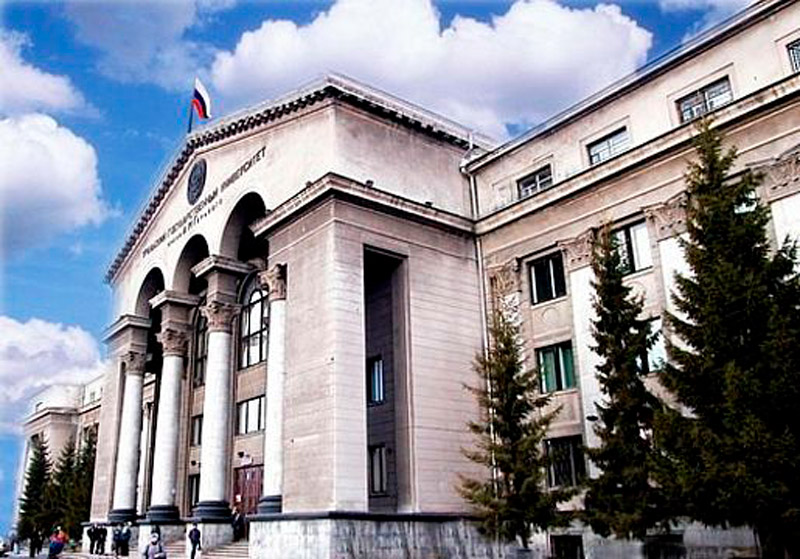 The university is one of the strongest scientific and educational centres in Russia, it conducts research in the natural, economic, social, political and humanitarian sciences. The university creates unique interdisciplinary programs and develops “borderline” scientific research. Institutes and departments make a great contribution to the development and promotion of the Ural region as a territory associated with the development of innovative projects. 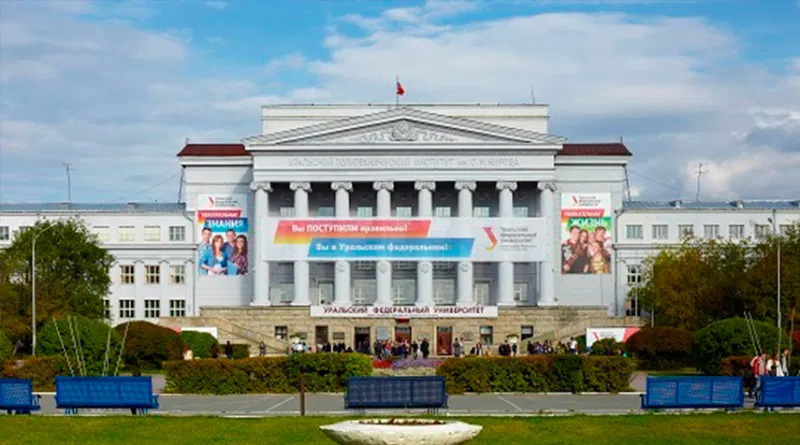 The field of human rights and tolerance issues is one of the important scientific and educational areas of the university and the Institute of Social and Political Sciences (ISPS), striving to consolidate the status of one of the centres of excellence in the field of social and political sciences in Russia and in the world. The institute includes the Department of International Relations, which provides training in the field of “international relations” and implements the master's program in human rights. In 1993, the university was the first in the Ural region to open the specialty “International relations”.

The Department of International Relations is consistently among the leaders in terms of the quality of education, working in close contact with the Ministry of International and Foreign Economic Relations of the Sverdlovsk Region, the Representation of the Ministry of the Foreign Affairs of the Russian Federation in the Ural Federal District, the Ombudsman in the Sverdlovsk Region. The Department makes extensive use of bilateral international relations with universities in France, Germany, Czech Republic, Italy, Spain, Turkey, China, Armenia, Korea.

Ural Federal University named after the first President of Russia B. N. Yeltsin